There are three main types of compound arrow rests that we sell at Centreshot, launcher, drop-away and shoot-through rests, from all the big brands like NAP, Spot Hogg and Trophy Taker.

A launcher style arrow rest has a fixed arm that holds the launcher (the part the arrow rests on) in place. The launcher is known as a ‘blade’ or ‘lizard tongue’, is available in different thicknesses and can be set to different angles. This type of rest has few moving parts, making it dependable and easy to set up.

In a drop-away rest the part of the rest that touches the arrow drops completely out of the way after the arrow has been released, giving complete fletching clearance. Drop-away rests tend to cradle the arrow more securely than with shoot through rests.

With the shoot-through arrow rest, two prongs cradle the arrow, with the cock fletching pointing downwards. When shot, these prongs tilt downwards and forwards for arrow clearance, then spring back upwards after the shot. 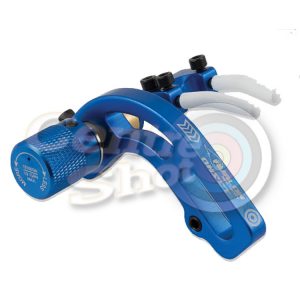 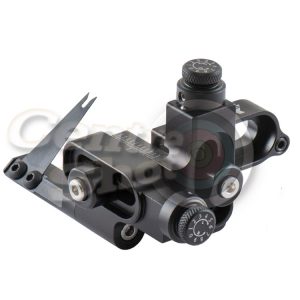 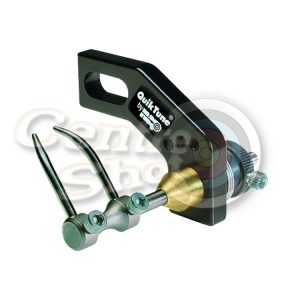 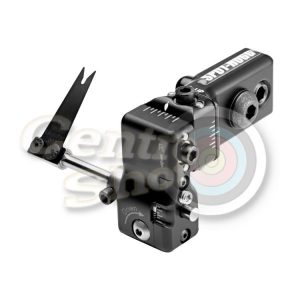 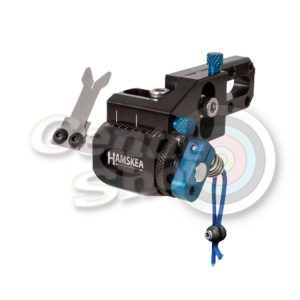