As their name suggests, vibration dampeners reduce the vibration in your bow during shooting. During a shot, when you release not all the energy leaves with the arrow, much of this residual energy manifests as vibration in the bow. There are a few forms of vibration dampening to combat this. One sort attaches to the end of a stabiliser (either right on the end or between the main stabiliser rod and the end weight), such as the SVL stabiliser enhancer and the Flex Flexball. The second main type is limbsavers, which attach to a bow’s limbs and absorbs shock. These are more common on compounds, though there are versions for recurve bows as well. Thirdly, there are also products for dampening vibration on other parts of the bow, such as on the sight. 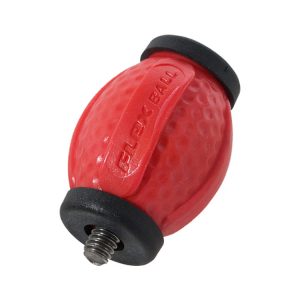 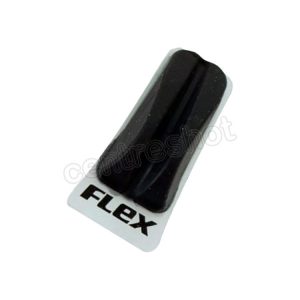 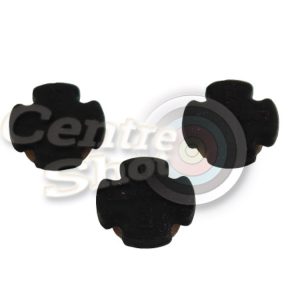 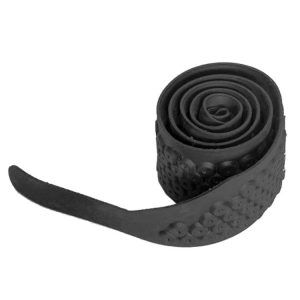 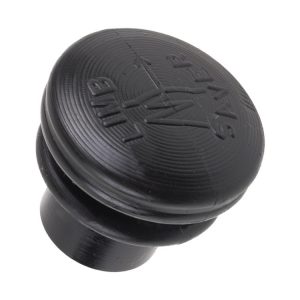 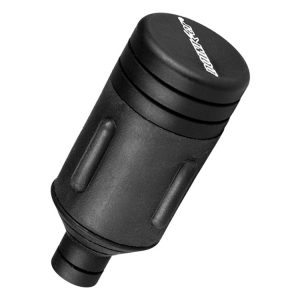 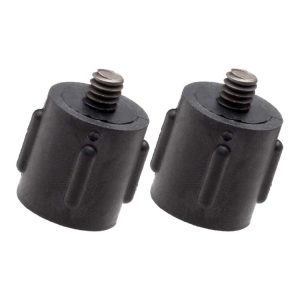 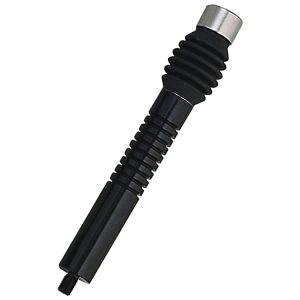